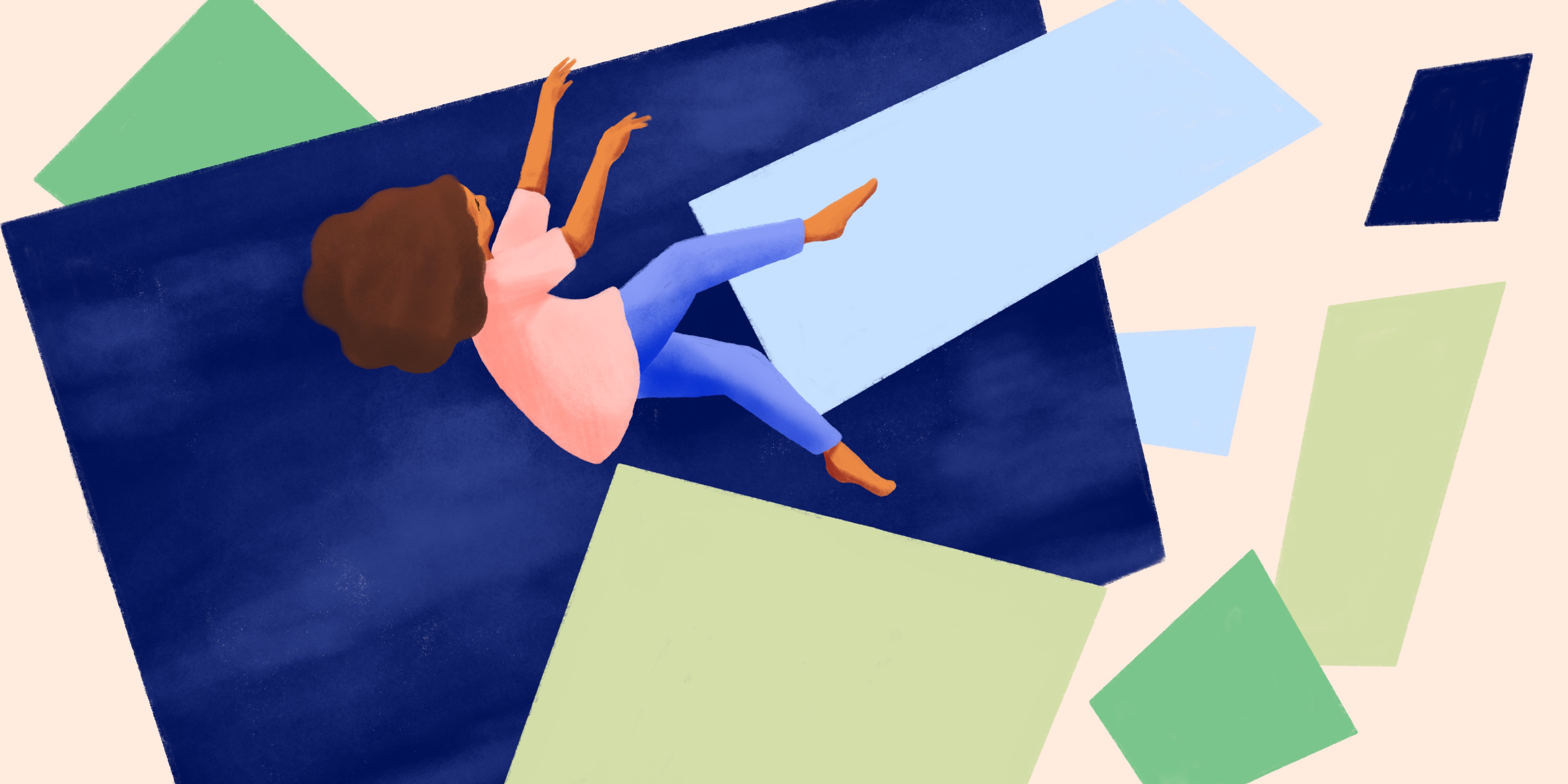 Hear filmmaker Ligiah Villalobos tell the story of how her first days in America shaped her life and career.

She was the head writer for Nick Jr.’s “Go, Diego, Go!” She ran six children’s shows for Warner Brothers. Most recently, she was the cultural consultant for the Academy Award-winning Disney-Pixar movie, “Coco.”

But one of Ligiah Villalobos’ proudest accomplishments in show business is the feature film she wrote and produced, “La Misma Luna,” or “Under the Moon” — featuring Mexican superstars, Kate Del Castillo and Eugenio Derbez.

Her pride doesn’t come from the fact that it sold at Sundance in 24 hours for $5 million — and went on to make $23 million worldwide, making it one the highest-grossing Mexican films of all time, according to a Sundance Institute initiative.

It’s because of the difference the movie made in the lives of some people who watched it.

“We had five screenings at Sundance. But on the first one, somebody stood up. I remember in the Q&A and said, You have changed my mind about the way that I see undocumented immigrants in this country,” said Villalobos.

She said she wrote the script because she was asked for a screenplay about immigration. But she really wanted to tell the story of the pain children feel when they are abandoned.

“It’s the abandonment of all these children who are left behind because their parents have to come and live here.”

The film traces the journey of a little boy named Carlitos, who alone, leaves Mexico in search of his mother. The young boys journey depicts the distress many children encounter when crossing the Mexico and U.S border. 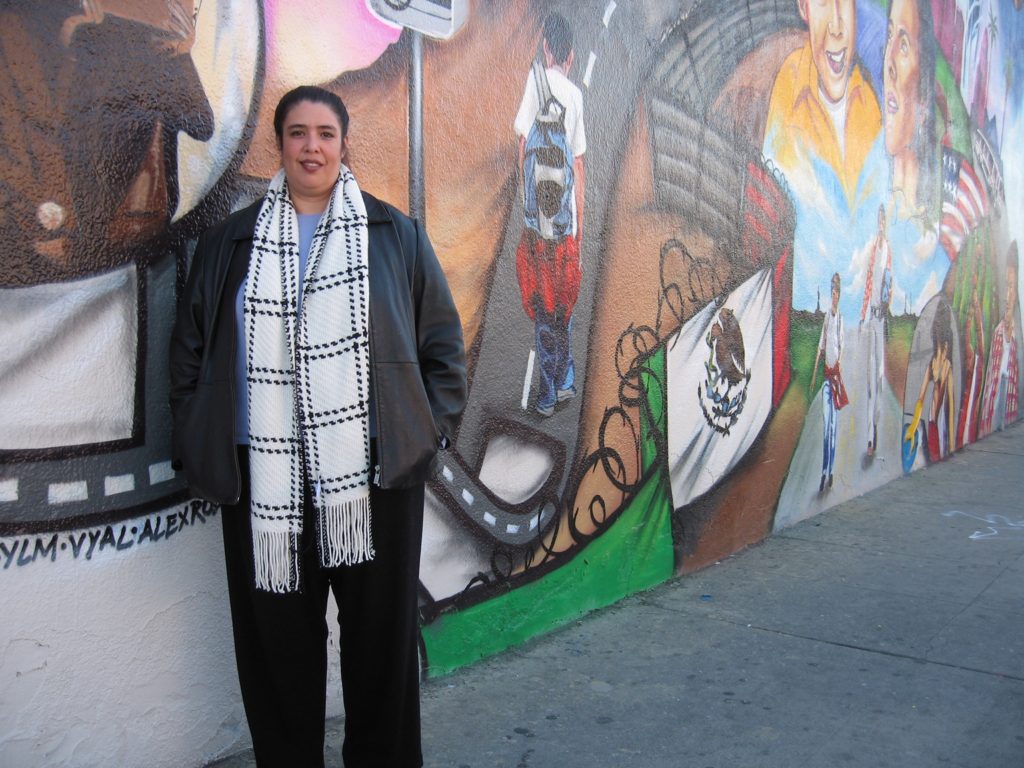 “La Misma Luna” channels the pain from Villalobos’ childhood.  “The immigration storyline is really the plot. But the theme is abandonment,” Villalobos said. She grew up in a divorce-torn household and by age 11 had migrated from Mexico City to Provo, Utah.  “I decided to do that story because I was trying to figure out a way that I could hide my own story in a greater story, in a bigger story.” 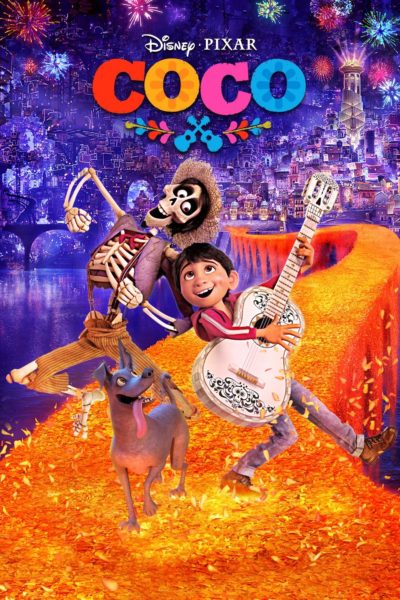 Breaking through in Hollywood is not easy. Women directed less than 11% of digital scripted shows, according to the 2019 UCLA Hollywood Diversity Report.

Villalobos’ feelings of abandonment fueled many of her career ambitions. She even started working as a child to ensure she could always support herself and learned secretarial skills as a practical backup skill — even after having degrees in cultural geography and dance.

“I remember coming into this country at 11. And I told my mother, I need to get a job. She ended up calling some friends who owned a Mexican restaurant called El Azteca. I would roll enchiladas until midnight,” said Villalobos.

She took typing classes where she learned to type 95 words per minute.

“I knew my mother had made a living as a bilingual secretary. That was enough to support five children,” said Villalobos. “So if nothing else happened in my life, I knew I could be a secretary and make enough money to support myself.”

When she wasn’t at work, she said she would help take care of her younger siblings, and to this day, she’s very close to them.

“I’ve been raising children my entire life. I am now raising students,” said Villalobos, who now teaches at California State University, Los Angeles, a predominantly Hispanic university where a majority of students are on Pell grants. 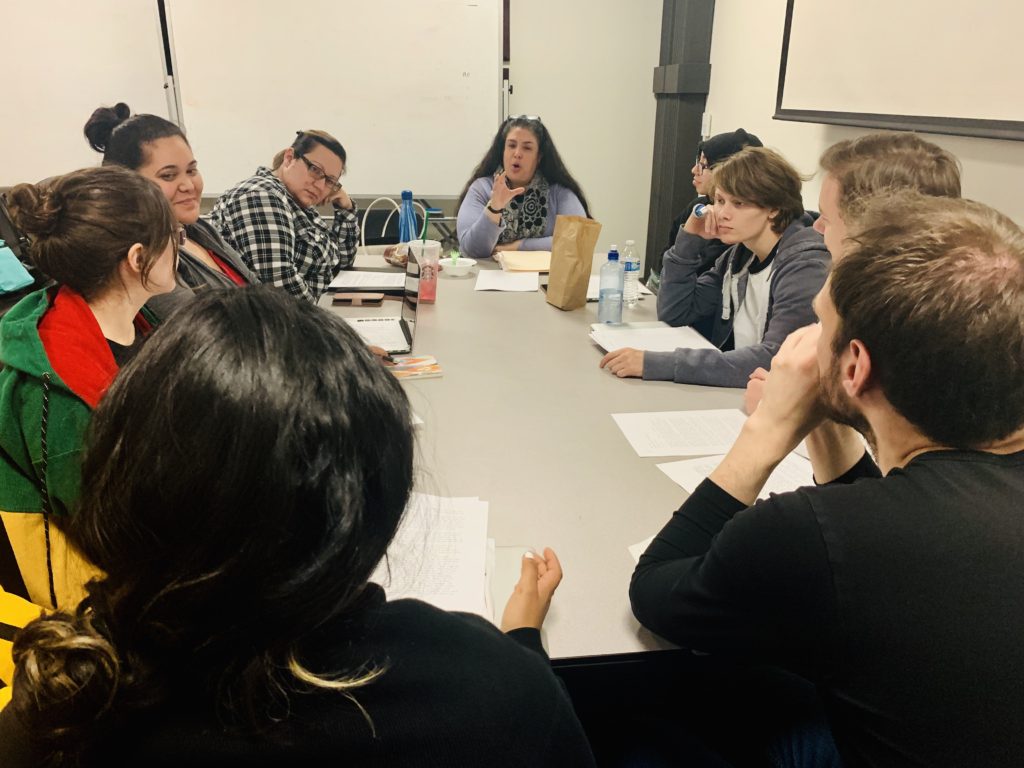