A week of learning, laughing and bagels with NextGen Radio 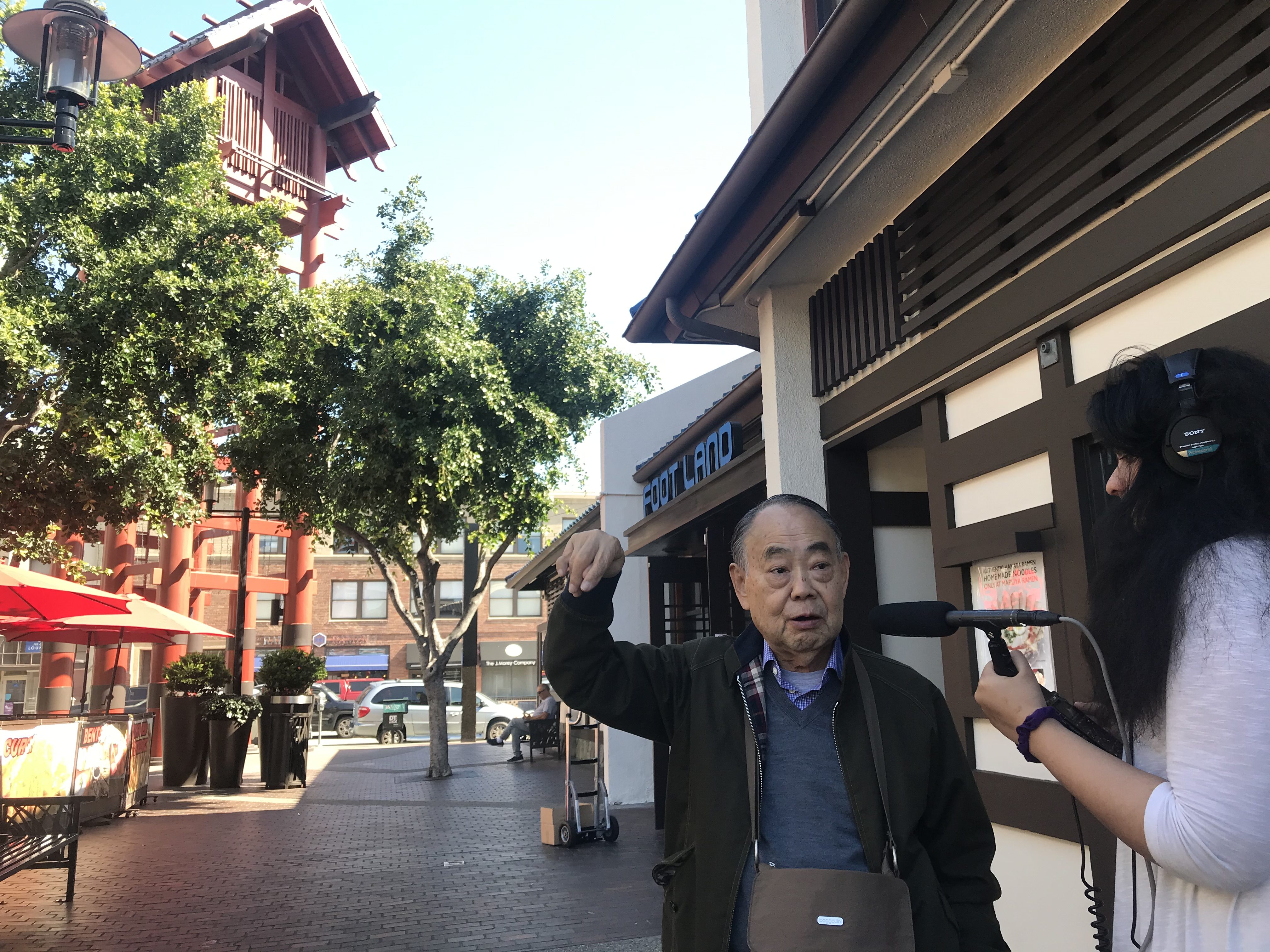 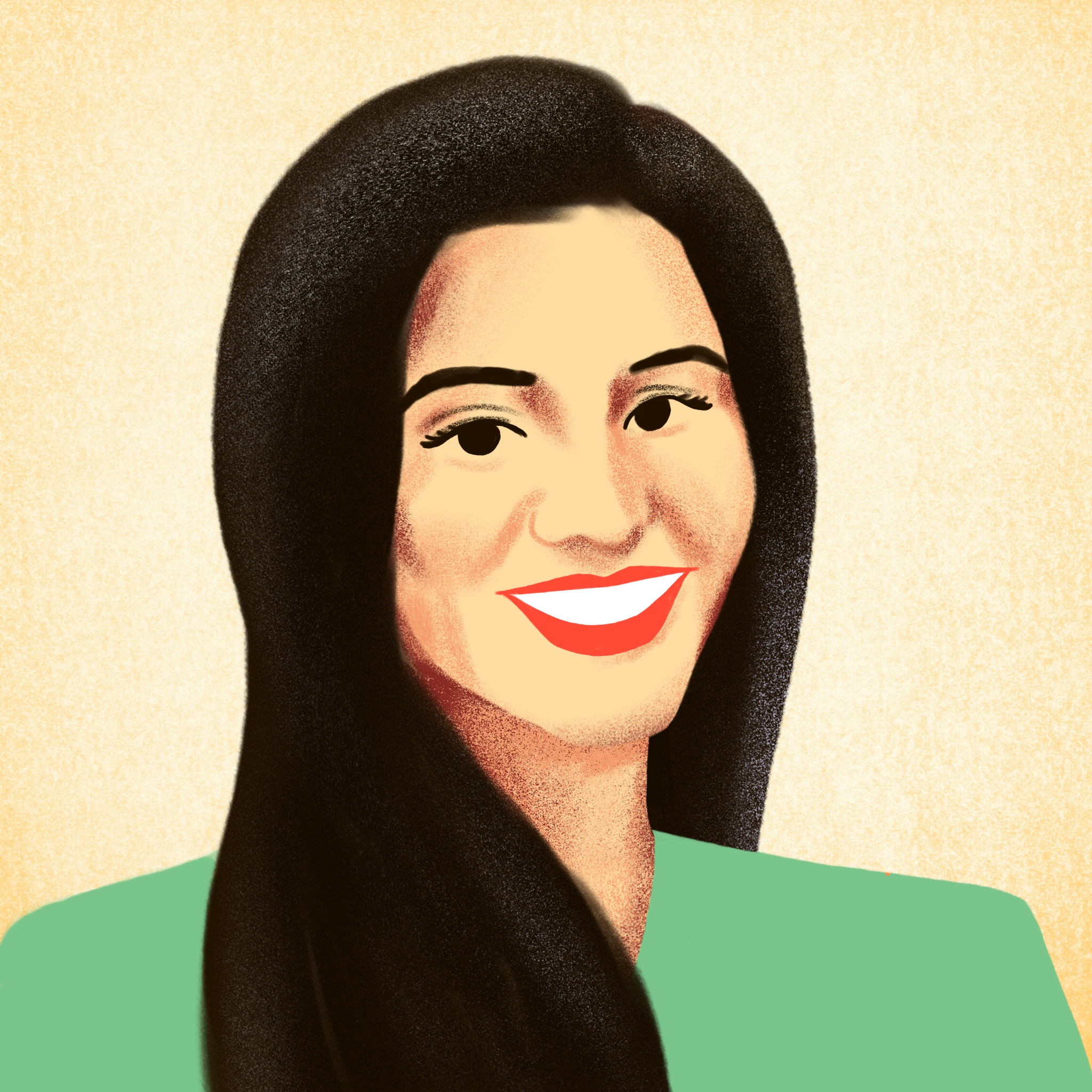 I am notorious for over-sharing the story of how I silently broke down during my first radio class. We had a news feature due, and I couldn’t figure out how to put the piece together. I was the only one who didn’t submit the assignment, convinced that the world of radio was not mine.

It’s been a long journey from that class to NPR’s Next Generation Radio, but I stuck it out.  Like all generic romance plots, my once icy relationship with radio has blossomed into love — hopefully not unrequited.

This week required multiple edits, writing, hair pulling and bagel-devouring. I traveled across the great Los Angeles County and back to our newsroom to interview my character – Charles Igawa – while having nightmares about waking up to find my audio corrupted. This week has pushed me beyond what I knew about audio journalism. I wouldn’t have had it any other way.

Most importantly, I learned to step back and let the story flow and breathe on its own. Producing a non-narrated story meant that I couldn’t come in to the fill the gaps, pushing for more thorough, detailed reporting.

There were challenges that we encountered, too. My mentor and I weren’t able to go into Charles’home because of renovations. It was difficult to find a quiet, outdoor space to interview him, and we refused to be bested by outside music, people on smoke breaks and other unneeded ambient noise. We were almost defeated by a U-Haul backing up, but persevered.

I’m grateful I had my mentor Maggie to keep me on a tight deadline, because I know I would’ve have not come through as fast without her encouragement. Through her guidance, I realized all the edits I should have been making and the questions I should be asking.

But the most significant part of this week was Charles himself, an incredible man whose story is funny, moving and rich. Charles’ tales about the Japanese-American community here in Los Angeles were stories I had never heard before. He was eager to share them from the start, sending me pictures of his early days in the United States, patiently guiding me through the many phases of his travels from the Hiroshima Prefecture to Los Angeles and walking me through the history of Little Tokyo.  I am truly honoured he let me document a snippet of his life.